Florida is Cracking Down on Drug Dealers Tied to Overdoses 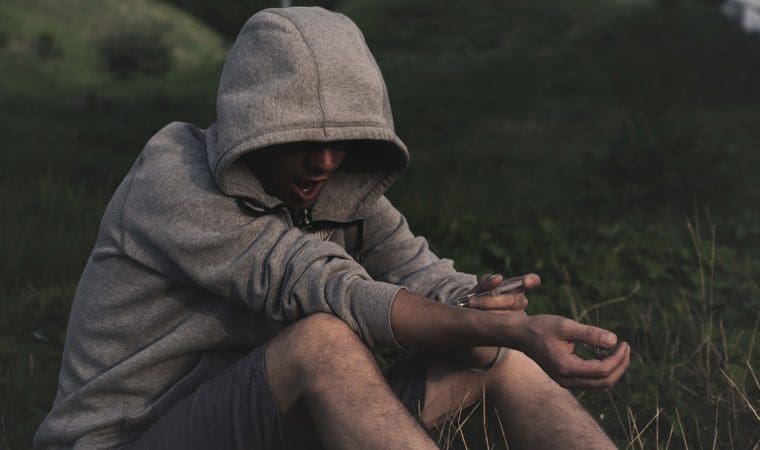 This past May, Florida State Attorney Melissa Nelson made national headlines when she laid charges against three men in connection with a fentanyl overdose that caused the death of another person. But while Nelson has stated that these types of cases are to be expected, many say that for the time being at least, these charges will do nothing to prevent overdoses tied to opioids.

It was in November of 2016 when Ariell Brundige and her boyfriend Tyler Hamilton, called their friend, Christopher Williams, and asked him to pick them up after they finished work together. After doing so, Brundige stated she wanted to use heroin and Williams called his friend Trumaine Muller to get some for her. Shortly after taking the heroin, Brundige died, but not before Hamilton and Williams tried to give her chest compressions and called 911.

Nelson wanted to prosecute after it was found that the heroin Brundig had tried was laced with a lethal dose of fentanyl. This is in conjunction with federal laws, and with Florida’s state laws as well. But there is a catch.

While some states have drug-induced homicide laws that are fairly new, this is not the case in Florida. In fact, Florida’s laws on the matter date back to 1982, when it was determined that drug dealers that cause overdose can be charged with first-degree murder and face a minimum of life in prison.

But at the time the law was written, it only included certain drugs that would make enforcing this law legal. Fentanyl, the drug that is causing the opioid crisis around the country today, continues to not be included in that list. And many believe this is where Nelson is going to have a hard time prosecuting the three parties involved in or present for Brundig’s death.

The law concerning drug-induced deaths is going to soon change. As of October 1, 2017, fentanyl will be included on the list of drugs that drug dealers could be held responsible for. But because Brundig’s death occurred before that time, the case is going to be a hard one for Nelson to win.

After October 1, 2017, Nelson will be able to crack down on drug dealers with the full force of the law. And, she says, that is something that she is fully prepared to do. For the time being, however, there are a number of loopholes in the state that are going to make these types of cases very difficult to prosecute.

To learn more about how Florida is cracking down on drug dealers tied to overdoses, reach out to a knowledgeable attorney today.