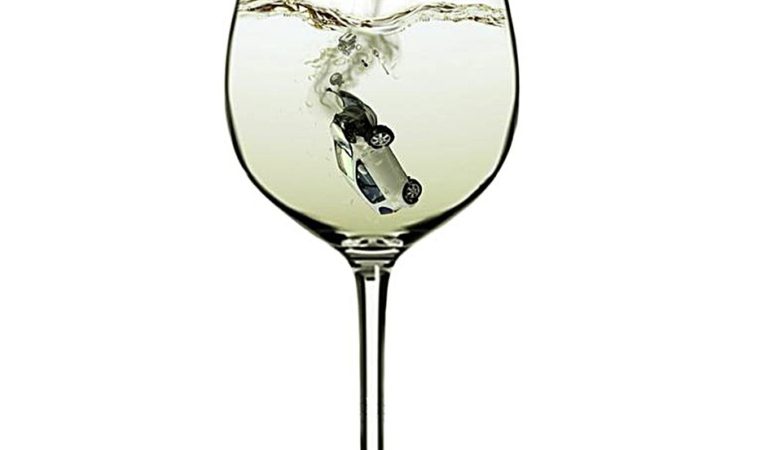 Top lawmakers in Tallahassee, Florida are pursuing a pilot program that would offer compassion and accountability to first-time DUI offenders in lieu of long-term convictions. The proposed bill, SB 1396, would create a type of diversion program for anyone caught driving under the influence in exchange for withholding a permanent conviction.

The pilot program would last around a year. Once completed, a judge would remove a person’s DUI charge so that there would be no formal conviction. The program also boasts the possibility that it would save offenders thousands of dollars.

The bill proceeds to dictate that the program would be an option available to drivers who were not involved in a crash, whose car did not have a minor as a passenger, and if they had a blood-alcohol level of less than 0.20. Another benefit for offenders under this bill would be that their driver’s license would not be suspended under the duration of the diversion program.

One necessity to be eligible for this program would be that the offender would have to initially plead guilty to the charge of reckless driving and would have to perform community service while also agreeing to put an alcohol detection device in their car to further prevent future instances of driving under the influence.

If a driver is caught impaired while driving, whether by alcohol or drugs, they could face fines up to $1,000 in Florida with a possibly of six months in jail. The consequences of a DUI charge become more severe after the first conviction.

Under current legislation, a first-time DUI conviction would remain on their record for up to 75 years, which would have serious implications on their life from employment to insurance costs, which would double or triple if a person is found guilty of the crime.

This bill will hopefully allow first-time DUI offenders to understand that they made a mistake without allowing the DUI to destroy their future so long as they meet the qualifications for the diversion program.  This bill was introduced by the same Central Florida lawmaker who championed legislation to put additional limitations on individuals with multiple DUIs.

With changing legislation in Florida, there is a new landscape for those who meet the parameters under this proposed bill. With a diversion program focusing on helping those who admit to a charge of reckless driving, rather than penalizing them with thousands of dollars of costs, there is a new way for the law to look at first-time DUI offenders.

If you or someone you love has been charged with a first-time DUI, it may be beneficial for you to reach out to knowledgeable legal counsel about your rights within the changing legal landscape.

The attorneys at the Offices of Leifert & Leifert have handled many cases involving first-time DUI charges and have years of experience that could aid you in your possible DUI case. With the newly proposed bill, a person who meets certain requirements could receive a much more favorable future than the law previously allowed.

Whether you would like to schedule a consultation to understand your rights and situation, or if you would like to work with our legal team for your DUI case, our attorneys are at the ready and could be by your side throughout your journey.